Congratulations! You’ve decided to study law. It’s now time to pick the best law school in the world. With so many respected and well-known, deciding on the law school for you might be difficult. We’ve compiled a list of the top 14 best law schools in the world to assist you in your search.

A lawyer or attorney is a person who practices law, as an advocate, attorney at law, barrister, barrister-at-law, canonist, a canon lawyer.

Also, as a civil law notary, counsellor, solicitor, legal executive, or public servant preparing, interpreting and applying the law, but not as a paralegal or charter executive secretary.

Working as a lawyer involves the practical application of abstract legal theories and knowledge to solve specific individualized problems, or to advance the interests of those who hire lawyers to perform legal services.

The role of the lawyer varies greatly across different legal jurisdictions. Continue reading to learn more about the best law school in the world.

Harvard University is the oldest law school in the United States and the top law school in the world, having been founded in 1817. The prestigious institution boasts one of the largest student bodies and class sizes in the country.

Harvard is one of the world’s largest law schools, offering numerous courses, specializations, and extracurricular activities to undergraduate and graduate students.

Students in the JD program prepare and publish the Harvard Law Review, one of the most highly regarded and cited university law reviews, as well as a number of other law journals and an independent student newspaper. 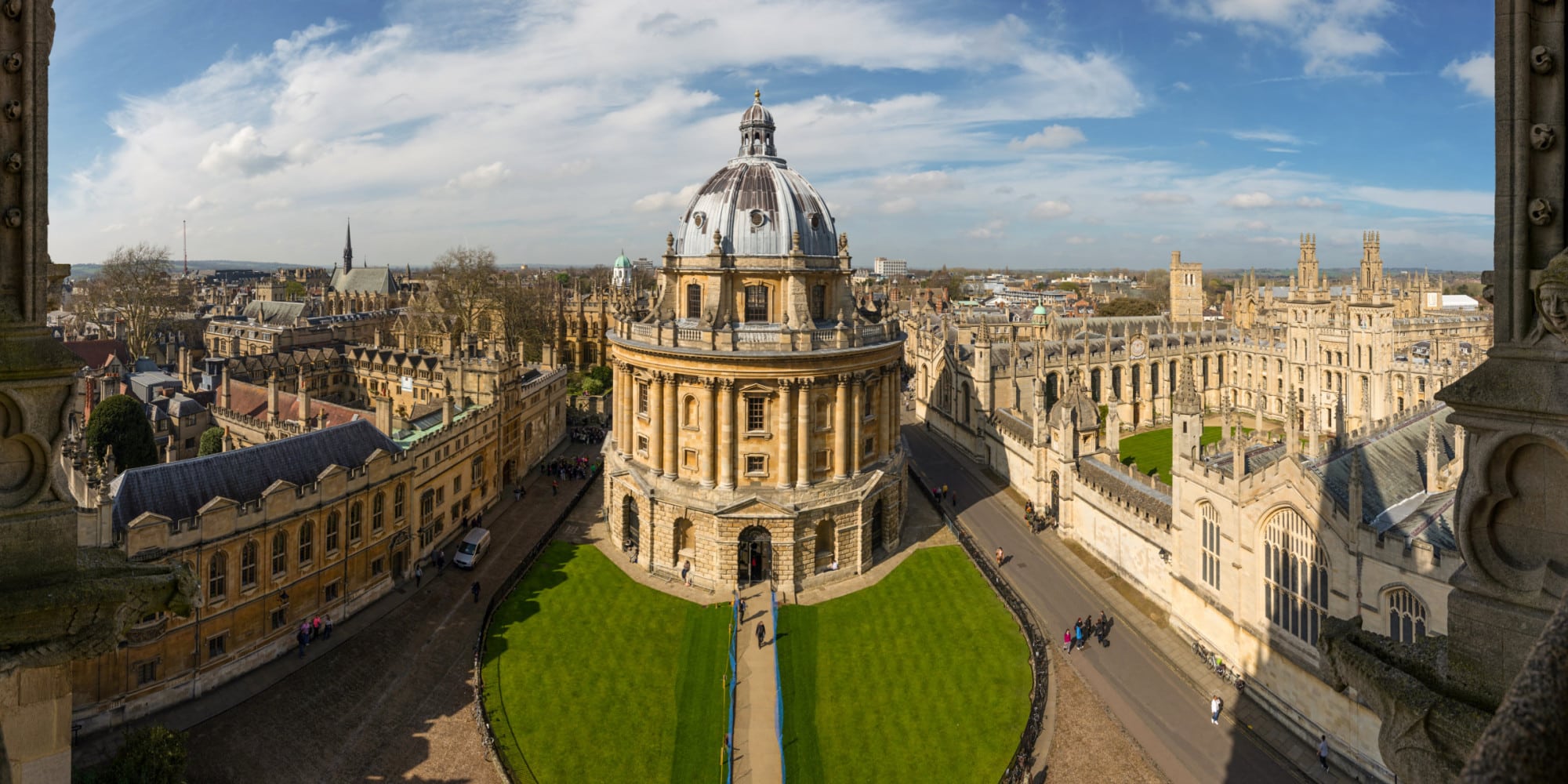 Oxford University is often regarded as one of the world’s best universities. This prestigious law school, which was founded in 1096, has been teaching law for over 800 years.

They began offering a degree in English law (BA in Jurisprudence) in the 1870s. The Bachelor of Civil Law (BCL) became a master’s level degree in the 20th century, and by the 1970s, Oxford developed a large graduate program in law.

“The most well recognized taught masters-level certificate in the common law world,” according to the BCL.

Oxford’s program is the only graduate law program in the world that is taught through a combination of seminars, tutorials, and lectures, giving you a closer connection to your professors and classmates.

As an Oxford Law student, you’ll be encouraged to study primary materials, think critically, and form your own opinions on the what, why, and how of law.

Graduates of Oxford Law can practise as solicitors or barristers in England and Wales.

The Faculty of Law at the University of Oxford is one of the largest in the United Kingdom. It is a federation of thirty law schools in the colleges of the University.

Legal scholars in the colleges and universities are members of the Faculty, which coordinates and supports the teaching and writing of one hundred fifty-three academics.

We admit and support and teach and examine a diverse and outstanding body of students from all parts of the British Isles and from all over the world. Our student-to-faculty ratio is approximately 7:1.

Oxford is different from any other law school.

➢ Students for the BA in Jurisprudence are typically taught in pair tutorials. A tutorial is an exercise for which the student writes an essay so that the focus of the meeting is on the student’s own work on the subject.

➢ We have the only graduate degrees in the world that are taught in tutorials as well as in classes (the BCL, MJur, and the new Master’s in Law and Finance).

➢ We have the largest doctoral programme in Law in the English-speaking world.

About Cambridge University, Faculty of Law

The University of Cambridge was founded in 1209 and initially concentrated on civil law (ancient Roman law) and canon law (church law). Henry VIII established the Regius Professorship of Civil Law in 1540.

It is noted for its cutting-edge legal research in international law and criminology as one of the world’s oldest law schools.

However, Cambridge University Law Society is the largest student-run law society in the United Kingdom and one of the largest in the world.

This group started the Cambridge Law Journal in 1921, and it is now the longest-running university law journal in the United Kingdom.

Cambridge offers a number of law degrees, including the BA Tripos, an undergraduate degree that gives students a thorough grounding in the principles of law from an academic rather than vocational perspective.

Graduate degrees include a Masters of Law (LLM), Masters in Corporate Law (MCL), and a Doctorate in Law (Ph.D.).

While an LLM will not allow you to practice law in the United States, Harvard offers a dual LLM/JD program with Cambridge that allows you to get degrees from both schools in three and a half years.

Cambridge students come from over 147 different countries. Known for promoting collaboration between academia and business, this globally diverse university collaborates with colleagues throughout the world and has partnerships in Asia, Africa, the Americas, and Europe.

Cambridge students enjoy a vibrant city life that includes restaurants, concerts, pubs, museums, and shops. Green spaces and parks also surrounded the city where students can walk or bike to everything the city has to offer.

Yale Law is one of the most selective law schools in the world. It was established in 1824 and has been a top-ranked law school since the U.S. News & World Report magazine began publishing its law school rankings in the 1980s.

Yale Law Journal continues to be one of the most highly cited legal publications in the United States.

World leader alumni include Karl Carstens, the fifth president of Germany, Jose P. Laurel, the third president of the Republic of the Philippines, and Peter Mutharika, the immediate former president of Malawi.

Yale’s diverse student body comes from 123 countries around the world. Known for its scholarly orientation, many Yale graduates choose careers in academia and are encouraged to spend a few years in government service.

Yale Law also doesn’t use a traditional grading system. The first year, first semester students are graded on a Credit/No Credit system and an Honors/Pass/Low Pass/Fail system for their remaining years at Yale.

Students are drawn to Yale’s location because its New Haven, Connecticut campus has a low-key vibe, but it’s close enough to New York City that networking and career opportunities abound.

Also, if I have to identify the two things, which taken in combination make Yale Law School such a special place, it would have to be the school’s longstanding commitment to intellectualism and its equally long-lived and deep-seated commitment to public service

Why You Need Health Insurance Before Travelling Abroad

View all posts by Yourinformant →